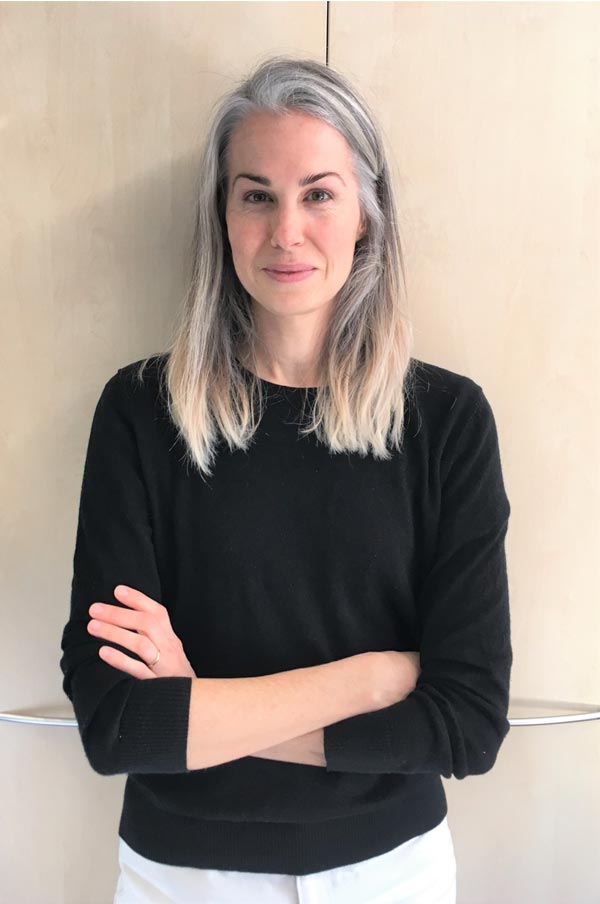 Paloma Gastelurrutia graduated in Pharmacy and in Human Nutrition and Dietetics at University of Navarra. She did her PhD in the Heart Failure Unit at the Hospital de la Santa Creu i Sant Pau, in Barcelona in 2006. She has maintained since an active research activity, moving in 2010 to Fundació Institut d’Investigació Germans Trias I Pujol (IGTP) in Badalona, where she coordinated the Clinical Cardiology Trial Unit. From 2020, she coordinates the P-CMR[C] Clinical Translation Office.

During her research trajectory (over 10 years), she has participated in many projects related to heart failure (HF) and myocardial infarction with the aim of translating basic science findings into clinical practice for improving patient’s quality of life. Specifically, she has deepened in new regenerative approaches for cardiac patients, contributing to the design, development and execution of studies of translational nature within the Heart Failure and Cardiac Regeneration group (ICREC) at the IGTP. Thus, she works hand by hand with the basic research team, and the clinical cardiology team; a bench to bed researcher.

She is co-author of 37 indexed journal articles, plenty of them as first author, and more than 390 citations. She has collaborated in National and International masters keeping an active teaching profile and has received several research awards, including the PhD Extraordinary Award in Health Science 2010/2011, University of Granada. She has joined the network Red CIBER cardiovascular (CIBERCV) and has participated in international projects such as the European project, 7FP-216695, HeartCycle Program, European Community 2009-2012 and projects granted by Fundació La Marató de TV3. She had a contract under a competitive call from Juan de La Cierva programme and the Departament de Salut, Generalitat de Catalunya, under the PERIS programme. She is project manager in several independent/academic and industry clinical trials.