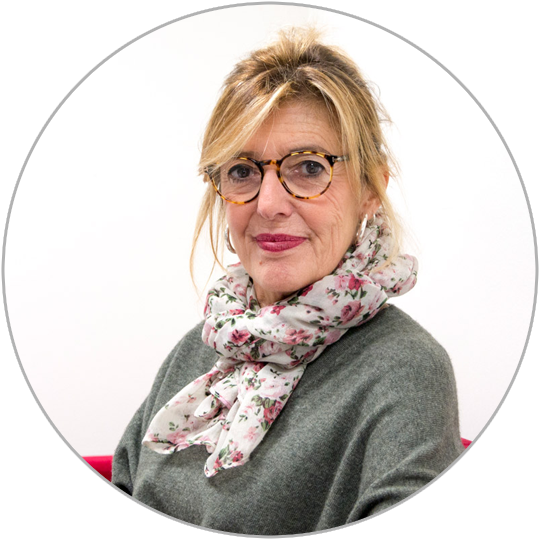 In collaboration with Banc de Sang i Teixits. Dr. Sergi Querol (Retos-Colaboración) This project aims to optimise hiPSC generation towards clinical application, beyond autologous treatments by generating hiPSC from cord blood samples with frequent homozygous HLA haplotypes compatible with a significant percentage of the population. hiPSC generation is adapted to clinically safe conditions and this project allows the creation of an hiPSC collection for basic research and clinical trials for cell therapy.

The BLC-B's main goal is to  provide basic and clinical researchers updated and optimised  methodologies for the generation, characterisation and banking of  human pluripotent stem cell lines (hPSC), both embryonic stem cells (hESC) and induced pluripotent stem cells (iPSC), as well as to advise and  give support to researchers in the management of projects in which hPSC are used or derived. Funded by ISCIII.

Germline genome editing for the study of human embryo development

In collaboration with Dexeus Mujer. Dra. Montse Boada The project involves the adaptation and improvement of CRISPR/Cas9 technology as a genome editing tool in human zygotes donated for research and the use of such technique for the study of genes essential for human embryo development. Embryo morphology and development are analysed by time-lapse methodology to assess the specific role of certain genes in early human embryo development.

The potential of pluripotent stem cells for regenerative medicine is unique and promising. Stem cell research has opened up powerful opportunities for research and drug discovery but clinical application through pluripotent stem cell therapy requires homogenization and safety assessment. Standardisation of generation and differentiation protocols in clinical grade conditions as well as the use of highly compatible hiPSC is needed to envisage human clinical application. 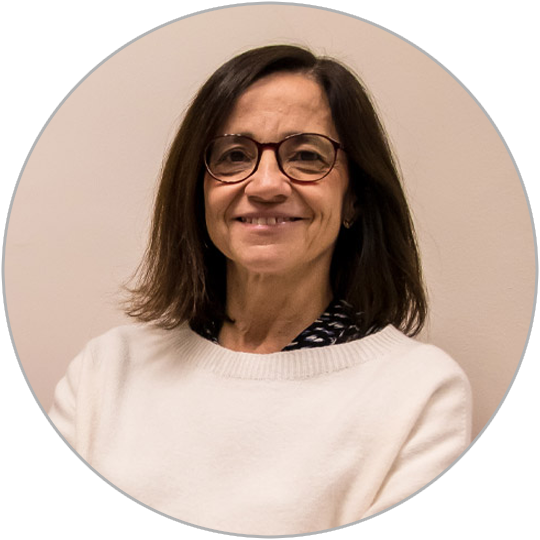 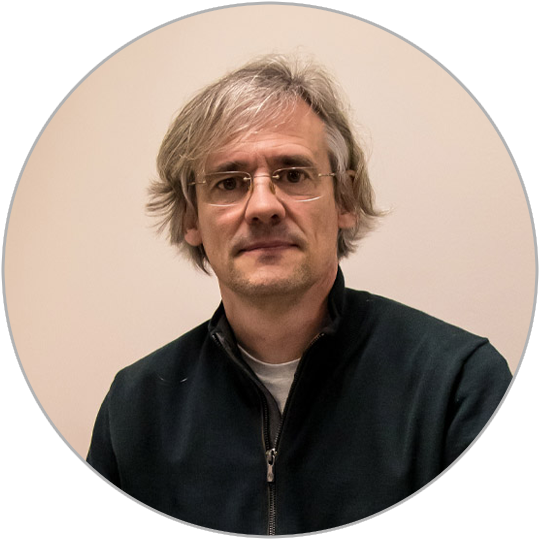 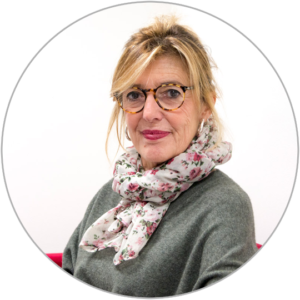 Dr. Veiga obtained her PhD in Biological Sciences at the Universitat Autònoma de Barcelona (UAB) in 1991. Since 2005, she is Director of the Stem Cell Bank and Group leader on Pluripotent Stem Cell Therapy research group at Regenerative Medicine Program P-CMR[C], Institut d’Investigació Biomèdica de Bellvitge (IDIBELL). R&D+i Director of the Biology Area of the Reproductive Medicine at Dexeus Dona, and Associate Professor of the Facultat de Ciències Experimental i de la Salut of the Universitat Pompeu Fabra (UPF) from 2002. President of the European Society for Human Reproduction and Embryology (ESHRE) (2011- 2013) Founder and Coordinator of the Msc Master course on Reproductive Biology and ART, Servei de Medicina de la Reproducció, Institut Universitari Dexeus and Department de Biologia Cel·lular i Fisiologia de la Universitat Autònoma de Barcelona (UAB) (1998-) Founder and President of the Spanish Embryologist Society (ASEBIR) (1993 – 2003). She has participated as coordinator and partner in the European human Pluripotent Stem Cell Registry, funded by the European Commission (2007-2010, 2013-2017). She is involved in research projects related to the clinical application of cell therapy with pluripotent stem cells in the field of retinal degeneration and embryo genome editing. She is also interested in legislation and bioethics in hPSC research. Dr Veiga has published more than 300 scientific articles in national and international journals, 73 book chapters and has 8483 citations with an h-index of 49. She has participated as an organiser and speaker at international scientific events related to clinical embryology, reproductive genetics, stem cells, cell therapy and bioethics. Dr Veiga is currently an editorial member of numerous international and national scientific journals. She is an honorary member of several scientific societies, including the Società Italiana Embryology Reproduzzione e Riccerca (SIERR) and ASEBIR. 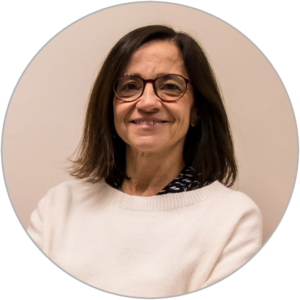 Dr. Aran obtained her Bachelor’s degree in Biological Sciences and her PhD in the Universitat Autónoma de Barcelona.

She worked at the in vitro fertilization laboratory of the Institut Universitari Dexeus from 1986 to 2007. She was the Stem Cell Bank Coordinator at the CMRB between 2007 and 2010. From 2010 to 2012 she was the responsible for the Project Support Unit at the Advanced Therapies of the Catalan Transplant Organization (OCATT). Afterwards, from 2012 to 2014, she was in charge of the department of R&D+i and the Biotechnology Unit at the Mesoestetic Pharma Group in Barcelona. In March 2015, she re-joined at the CMRB as Stem Cell Bank Coordinator.

Her activity is focused on the derivation, generation, culture, characterization and banking of human Pluripotent Stem Cell (hPSC) and their clinical translation.

Coordinator of projects related to hPSC registration and hPSC banking. She is also interested in legislation and bioethics in hPSC research.

She has published more than 60 scientific articles in national and international journals and 10 book chapters. She is professor in several masters related to her areas of interest. 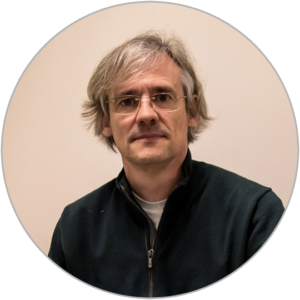 Dr. Kuebler obtained his PhD 1999 in Cell Biology/Biochemistry at the Cell Biology and Biochemistry Department, University of Göttingen, Germany, working in the field of Insulin-like Growth Factors and their binding proteins. From 1999 till 2006 he worked as a postdoc at the Biochemistry Department of the Children’s Hospital, University of Hamburg, Germany, on purification, characterization and identification of IGFBP proteases. 2006 he moved to the Center for Genomic Regulation (CRG) in Barcelona, Spain, where he worked on transcriptional regulation of c-Myc bound to histone modifiers. In 2011 he moved to the CMRB where he works as a research associate on integrating and non-integrating reprogramming methods of human cells. From 2013 on he was person in charge of the Cell Culture Platform at the CMRB. 2015 he moved to the Stem Cell Bank at the CMRB. He has vast experience in cell culture, including derivation of human cells from tissues, reprogramming of human cells, culturing and expansion of embryonic stem cells and induced Pluripotent Stem Cells (iPSC) and their characterization and banking. He has published more than 30 publications, with 840 citations and an h-index 16.